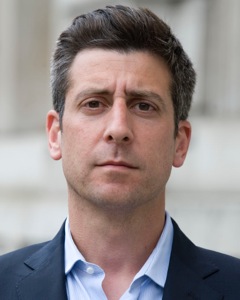 James Sorene is the Chief Executive Officer of BICOM. Before joining BICOM James was a Senior Civil Servant for the UK Government and Head of Communications and Official Spokesman for Deputy Prime Minister Nick Clegg. Prior to that, James held senior positions in communications at the Department of Health and the Home Office where he worked on counterterrorism. From 1997 to 2000 he was Head of Public Affairs at the Israeli Embassy in London. He holds a Law degree from Queen Mary at the University of London and a Masters degree in Middle Eastern Studies from the School of Oriental and African Studies. James writes regularly for newspapers and websites about Israel and Middle East issues and appears frequently on UK TV and radio programmes. 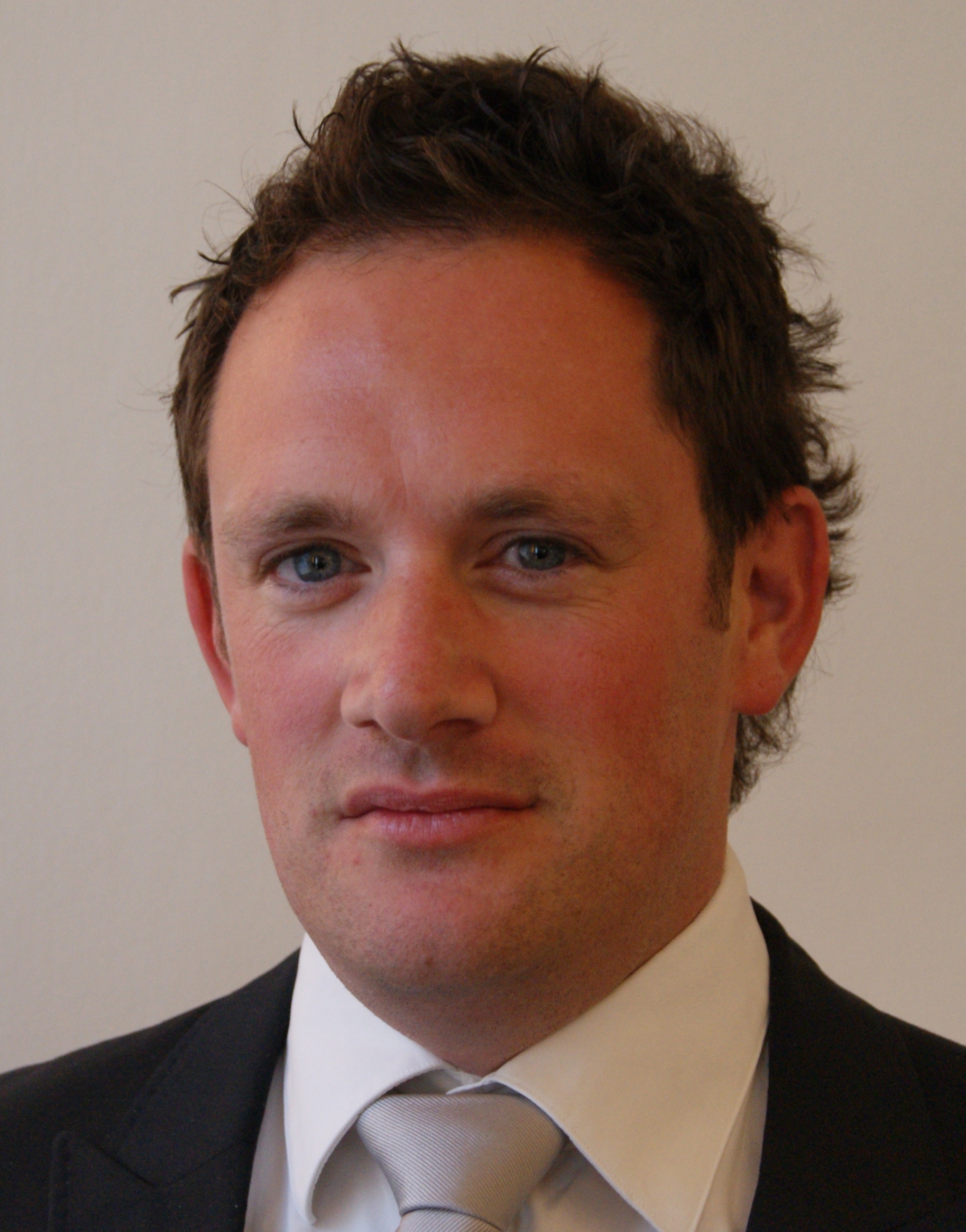 Director of BICOM in Israel

Richard has over 15 years experience working alongside government officials, diplomats and journalists. He regularly briefs British audiences on Israeli politics and security issues. He has appeared on the BBC and has written in a range of publications. He is also responsible for the delegations BICOM brings to Israel. Richard joined BICOM from the Israeli Prime Minister’s Office, where he spearheaded the engagement with the foreign press. Following the Second Lebanon War, he received the Prime Minister’s prize for excellence. Richard served in the IDF armoured brigade, where he twice received commendations, and continues to serve in the reserves. He holds a BA in Philosophy and Politics from Manchester University. 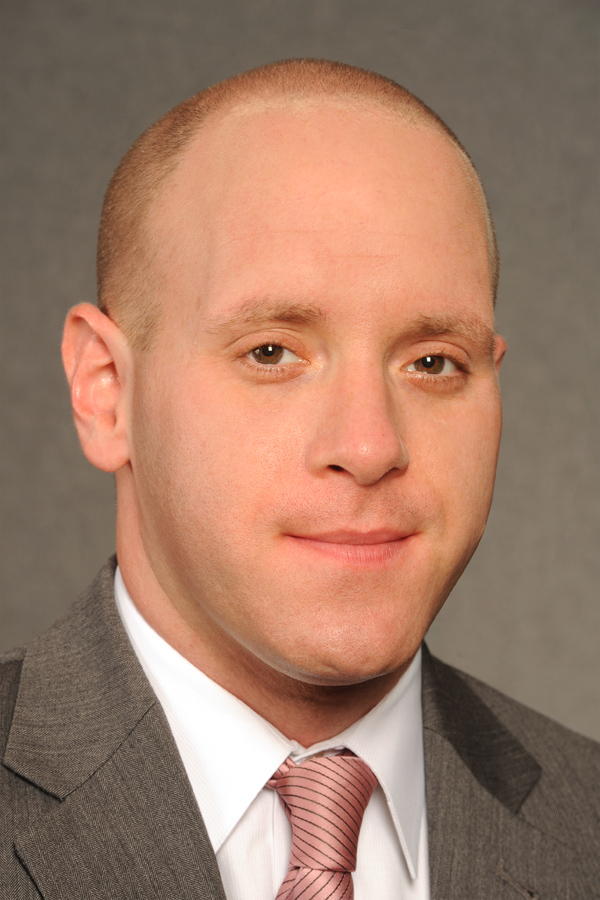 Neri Zilber is BICOM’s Senior Research Fellow and Director of Research. A journalist and analyst on Middle East affairs, Neri is also an adjunct fellow at the Washington Institute for Near East Policy. He is a regular contributor to The Daily Beast, Foreign Policy, and Politico Magazine, and his work has appeared in the New York Times, Washington Post, the Atlantic, New Republic, and Foreign Affairs. Neri is the co-author of State with No Army, Army with No State: Evolution of the Palestinian Authority Security Forces 1994-2018. He has been interviewed on the BBC, CNN and NPR. Neri holds a bachelor’s degree from the School of Foreign Service, Georgetown University and a master’s degree from the Department of War Studies, King’s College London. 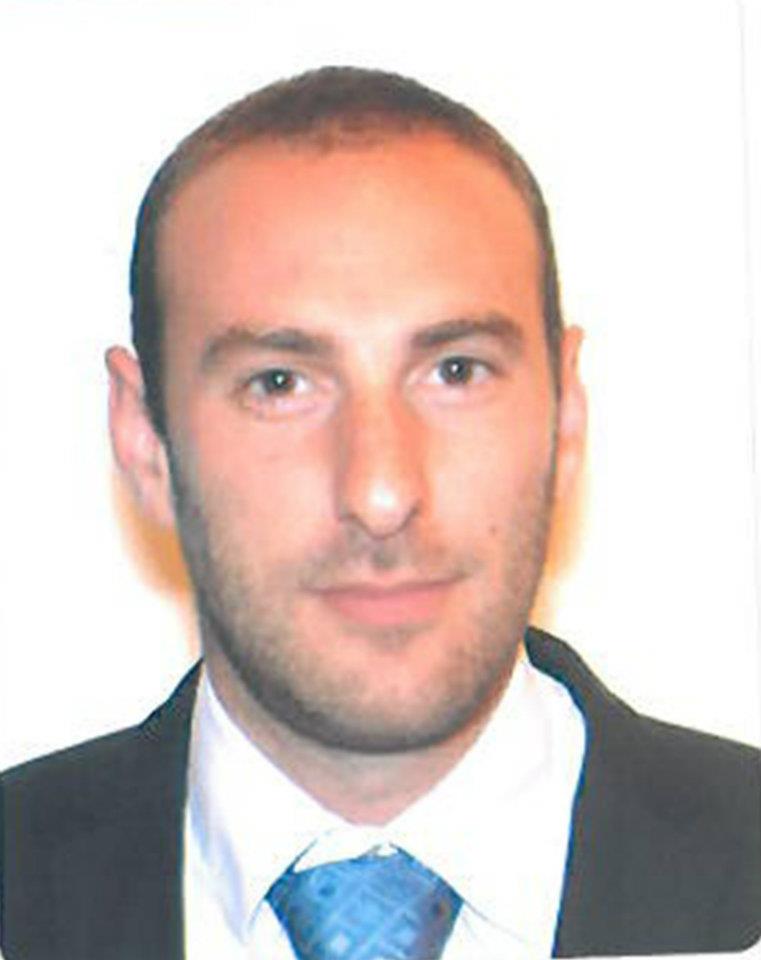 Calev Ben Dor, based in Israel, is Senior Research Associate and the Deputy Editor of Fathom, BICOM’s quarterly journal, having been BICOM’s Director of Research from 2015 to August 2019. Before joining BICOM in November 2015, he worked for several years in the Policy Planning Division of Israel’s Foreign Ministry and additionally as a senior analyst in the National Security team of the Reut Institute, a non-partisan Tel Aviv-based strategy group. Prior to moving to Israel in 2005, Calev worked in the Public Affairs Department of the Israeli Embassy in London. Calev holds a first class honours Bachelor degree from Leeds University in International History and Politics and an MSc from the LSE in History of International Relations. 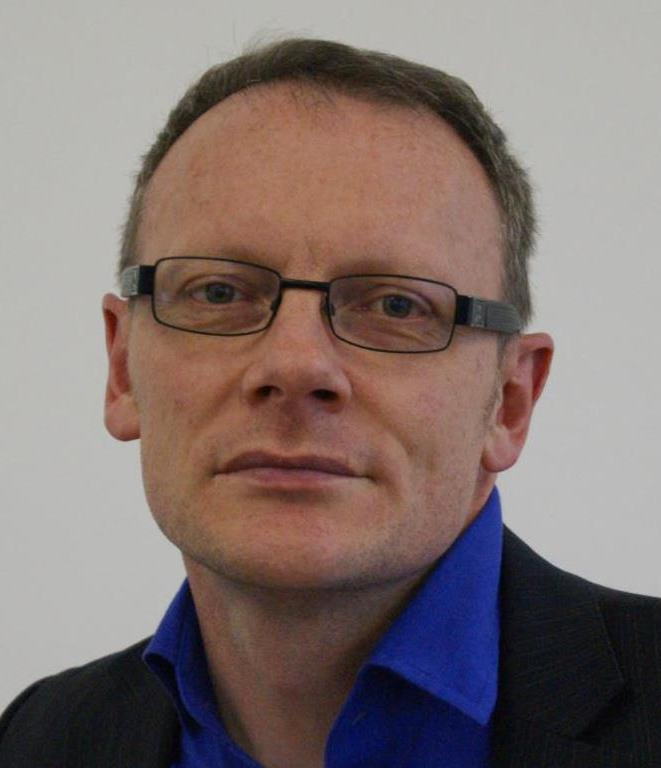 Professor Alan Johnson is the founder and editor of BICOM’s quarterly online journal Fathom: for a deeper understanding of Israel and the region. He was a professor of democratic theory and practice at Edge Hill University before joining BICOM in 2011. He founded and edited Democratiya, a free online journal of international politics from 2005 until its incorporation into Dissent magazine in 2009. He was a co-author of the 2006 ‘Euston Manifesto’, a modern statement of social democratic antitotalitarianism, and in 2007 he edited Global Politics After 9/11: The Democratiya Interviews. Alan worked with the UK Home Office from 2008-2010 tracing the journeys taken by young British Muslims into and out of extremism and developing communication strategies to counter radicalisation. 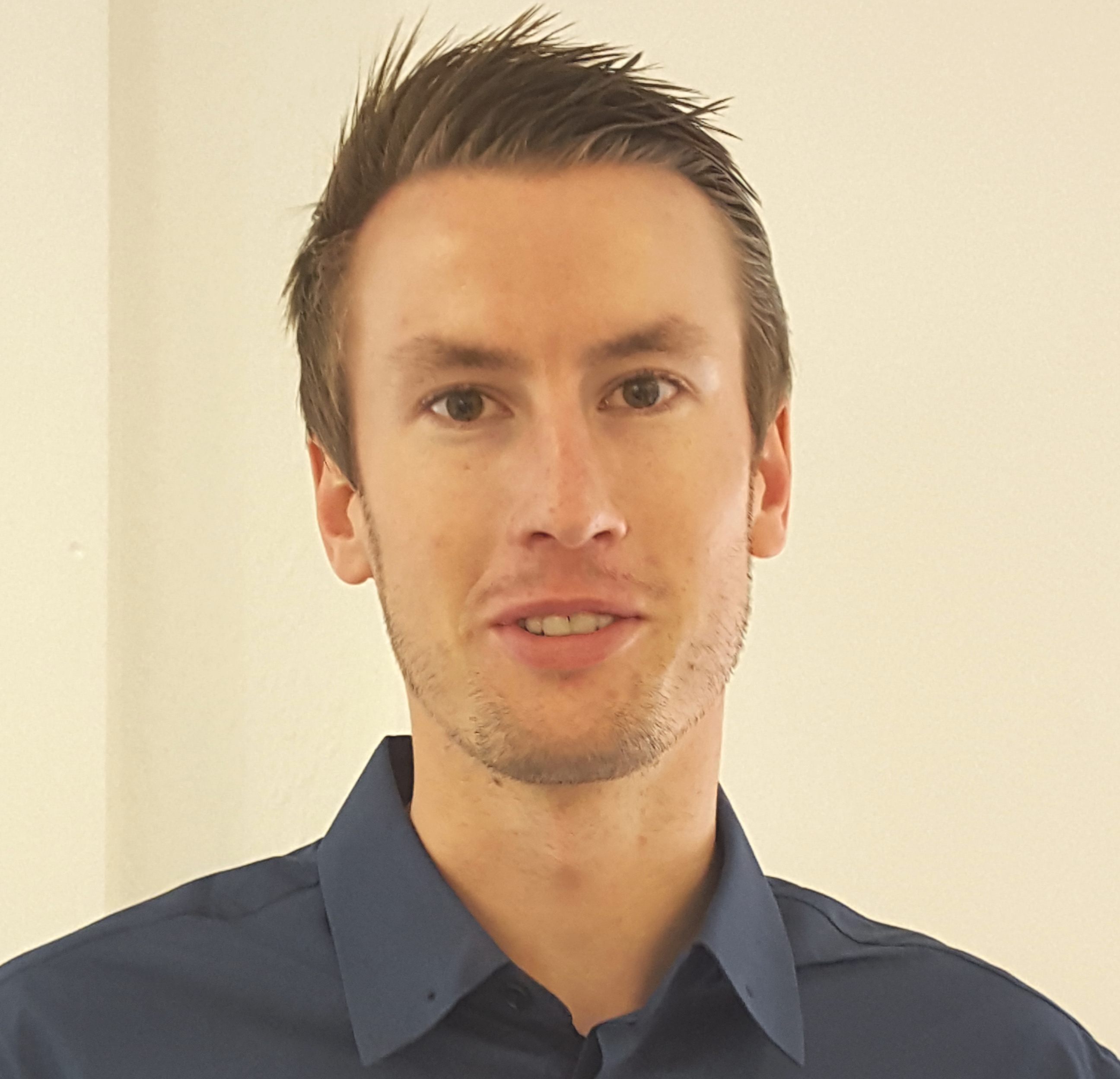 Samuel Nurding joined BICOM as Research Analyst in April 2016. Prior to that Samuel interned at VERTIC and International Alert. Samuel studied International Relations and Politics at Loughborough University, graduating with a 1st class honours degree, and obtained a Master’s degree in Non-Proliferation and International Security from King’s College London, where he specialised in politics of the Middle East and was awarded a distinction for his research on the Israeli-Palestinian conflict. Samuel is knowledgeable in Arabic, and has lived in Amman, Jordan, working at a national newspaper. 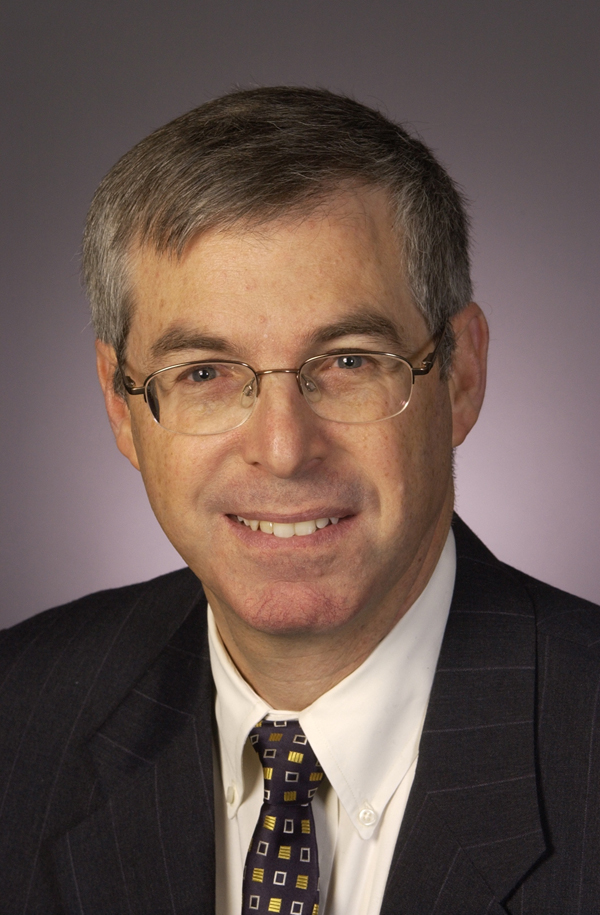 Since 1993, Brigadier General (Res.) Michael Herzog has participated in most of Israel’s negotiations with the Palestinians, Jordanians and Syrians, whilst serving in senior positions in the IDF and in Israel’s ministry of defence. In the course of his career, Michael Herzog served as head of the Strategic Planning Division of the IDF and worked with four defence ministers as senior military aide and advisor, and as chief of staff. From June 2009 to March 2010, he served as special emissary for Israel’s prime minister and minister of defence in the efforts to relaunch the peace process. As well as being a Senior Visiting Fellow at BICOM, he is an international fellow at the Washington Institute for Near East Policy. 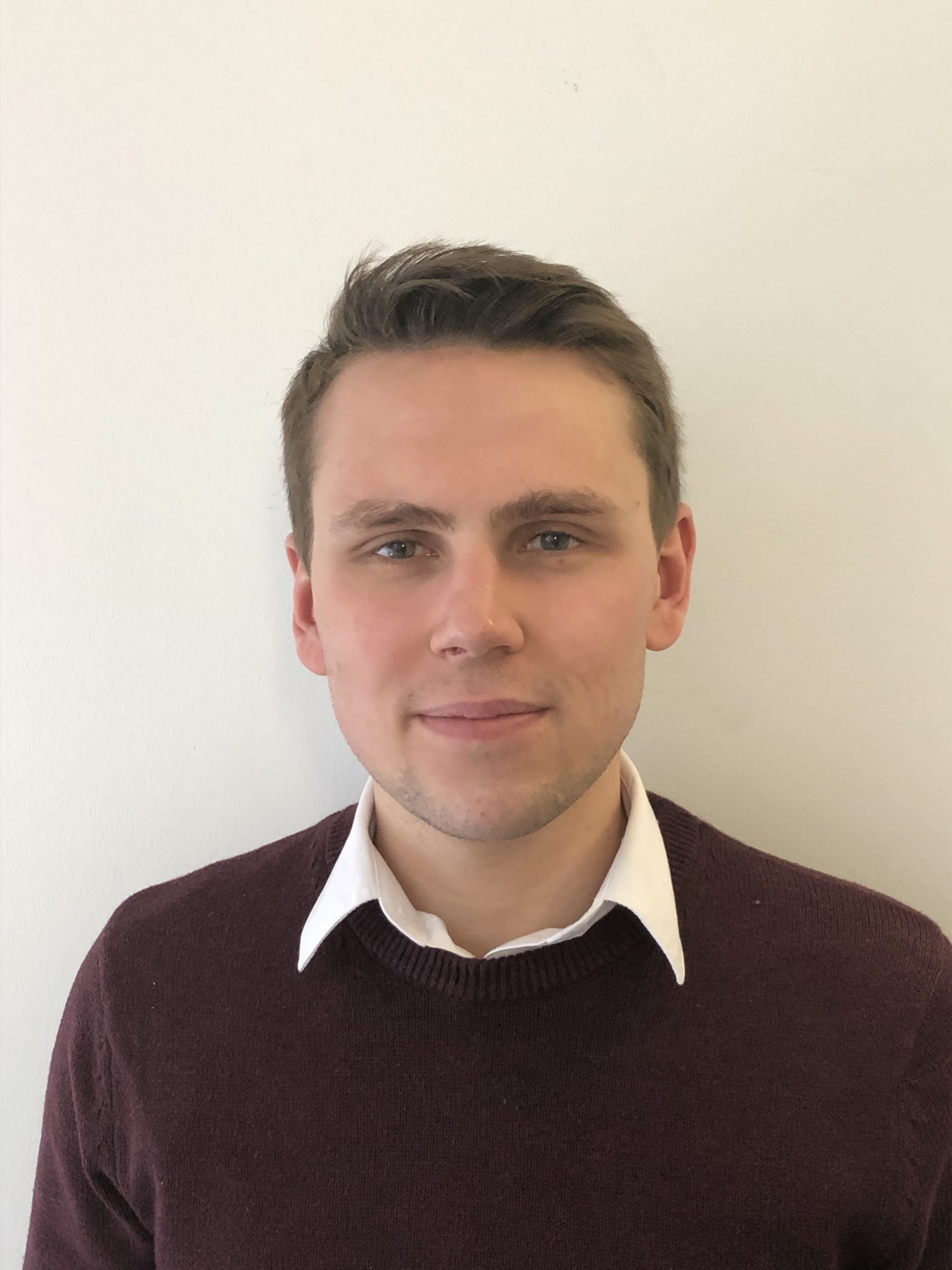 Elliot Keck joined BICOM as an intern in October 2018 and was appointed Communications Officer in March 2019. Prior to arriving at BICOM, Elliot completed an MA in International Politics at City University London, for which he was awarded a distinction. Whilst at City University, he wrote a 15,000 word thesis on Israel-Saudi relations, achieving one of the highest marks in his year group. Previously he attained a first-class Bachelor’s degree from the University of Birmingham in History and Political Science, completing a dissertation on Menachem Begin and Ariel Sharon. 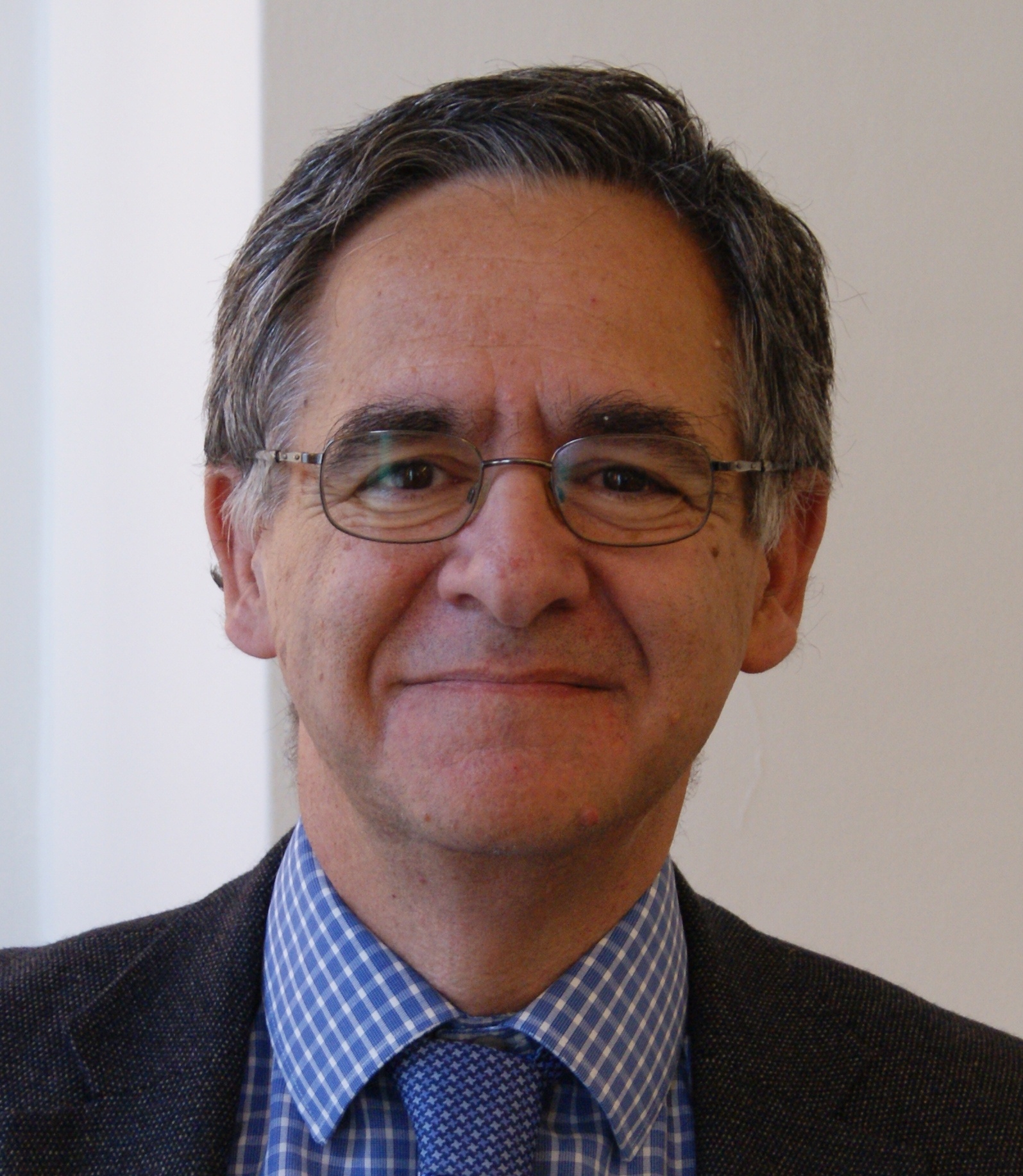 Tony has been BICOM’s Finance and Office Manager since 2012. He is a highly experienced Certified Accountant who has held senior management positions in multinationals as well as in high street names and just prior to joining BICOM, for 12 years as a Financial Controller of the Transport Research Laboratory, where he was responsible for project portfolio of £20m. He has held a number of Trustee positions, and remains Trustee of a large Defined Benefit Pension Fund. Outside of work he has been a Religion School Teacher for over 35 years and has played a pivotal role in establishing the UK’s first Pluralistic Progressive Jewish community in his home borough of Harrow. 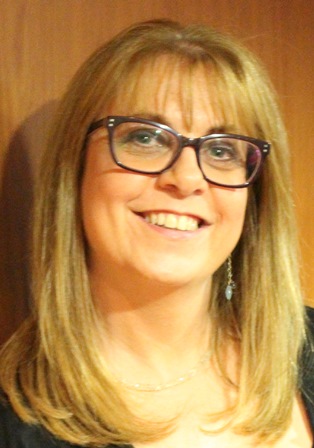 Ruth joined BICOM in 2006 as Office Manager and then became Donor Relations and Events Manager. Prior to BICOM, Ruth lived in Israel for 15 years where she worked in pivotal administrative roles at the Jerusalem Foundation, The Jewish Agency, and APAX.  Whilst in Israel, Ruth was a presenter on the first all-English speaking radio station, something she continues with much success to this day in London on JazzFM. She holds a Diploma in Bi-Lingual Secretarial Studies in French and Spanish.