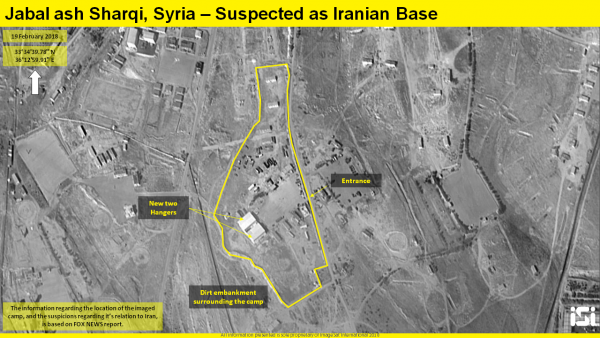 Since the beginning of the Syrian civil war, Iran has sent thousands of troops and Shiite volunteers to support President Bashar al-Assad. The Iranian Revolutionary Guards Corps, Syrian National Defence Forces, Hezbollah, and several other Shiite militias have played a major role in the regime consolidating control and regaining territory, especially in the Battle for Aleppo in 2016. Iran has also reportedly established between 10-13 military bases across Syria. 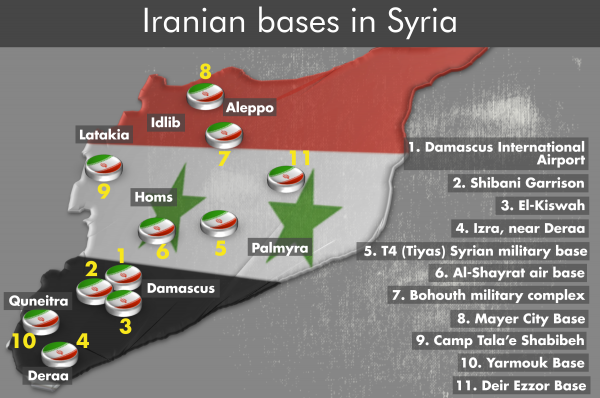 The full briefing is available as a PDF below.